The Gift of Grief 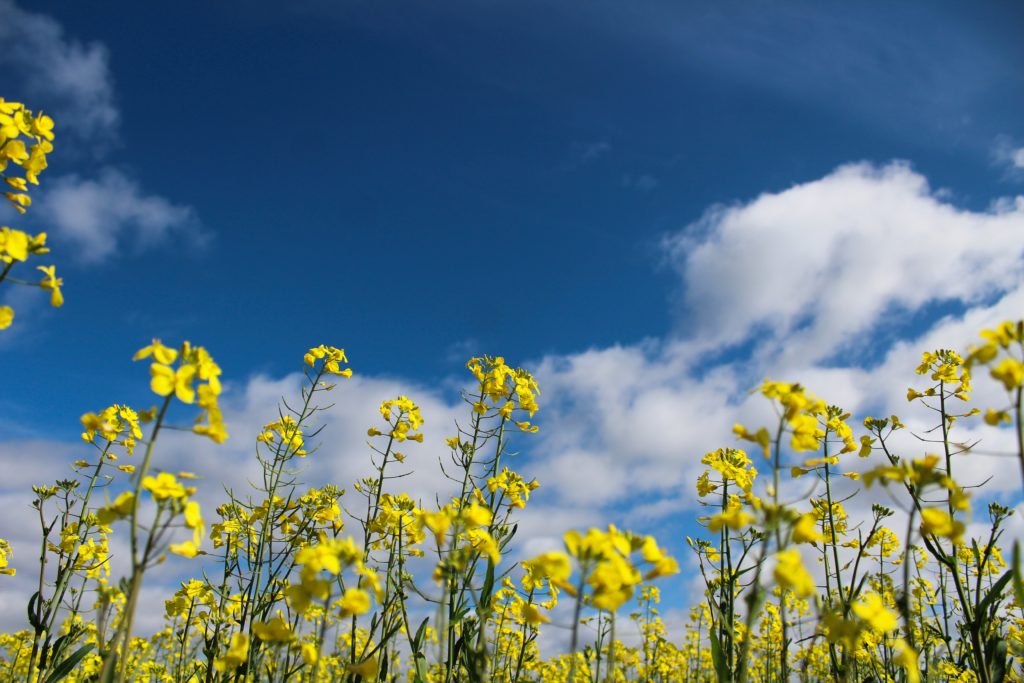 “I just want to get it all out so it’ll be gone,” I said bitterly.

“It’s not a one-and-done kind of thing. You’ll get better at grieving,” she said. My friend Alice was a fellow traveler in my 12-Step program, but she had more experience with grief than I did

“I don’t want to get better at it. I want it to be done,” I asserted, not so much to Alice as to the incessant writhing in my stomach. I’m pretty sure I raised my eyebrows as I spoke. If I’d been talking to my children, they’d have known it was the last straw, and they’d better quit wreaking havoc before mom totally lost it.

I grew up in a dysfunctional home – one parent with mental illness and both struggling with addictions. I was too busy keeping my head above water to feel my feelings, and when I did express any sort of emotion, it was quickly shut down. I learned to be self-sufficient, easy-going, and to diffuse every bomb with a joke, so as not to allow those pesky feelings to surface. Add to that being a seven on the Enneagram, and you can see how everything in me is built to avoid negative emotions. I can see the silver lining in the darkest of clouds. It’s a gift most of the time, but the danger is that I can easily stuff my negative feelings rather than deal with them. By the time I had my first child at 26, there was a hurricane brewing.

Perhaps it was being a new mom and having a baby to protect. Maybe it was that I was just so damn tired. Whatever the reasons, there came a moment when I knew I had to do something different. I set some “boundaries” with my parents right after my first child was born–both a new word and a new behavior for me. My parents didn’t take too well to that, and the conflict that arose sent me on a journey of self-discovery and healing. While those words may stir up images of leather journals, steaming cups of coffee and self-help books, for me it felt more like being awake for open-heart surgery.

On the recommendation of my therapist, I attended a 12-Step program called Adult Children of Alcoholics and Dysfunctional Families. Like Alcoholics Anonymous, the program gives people a process by which to participate in their own healing. I liked the idea of having a plan. I knew it would be painful, but at least there was an end. If I made it to Step 12, I could close the book and move on, right?

In ACA I began unpacking all those stuffed feelings. All the work of identifying, surrendering, and taking inventory of my (and my family’s) dysfunction meant going back to old wounds, naming losses, crying, talking about my feelings (ugh!), and saying no to my usual coping mechanisms. In a nutshell, it meant grieving–not just the things I’d lost, but also the things that I never had. As a black-belt people pleaser, I did all the exercises the program recommended. I made lists. I spent time reflecting on each item as a loss, asking God to heal that wound. I groaned as I set a timer for my grief work so I would be forced to sit through it and not just skip over the painful feelings the exercise stirred up.

I attended meetings weekly. Every meeting would include reading some of the ACA literature. The Promises were my favorite: a drink of optimism in the dry desert of reality I was crossing. The last one says, “Gradually, with our Higher Power’s help, we learn to expect the best and get it.” Yes! That’s the guarantee I was working for. Forget the silver lining, I want the whole bright blue sky! I worked the program to finish the program. I so looked forward to closing the book and getting on with living my best life. That’s why getting to “the end” was such a disappointment.

Step 10 says that we, “Continued to take personal inventory, and, when we were wrong, promptly admitted it.” I should have seen immediately how I’d been duped, but I proceeded to read my chapter and do my homework like a good little rule follower. The assignment for Step 10 was to make a list of questions related to our struggles. Did I play the victim today? Did I say “yes” out of guilt? Did I avoid grief rather than experience it? Then I was to place these questions by my bedside and read them every night as a way of maintenance. And there it was. Maintenance?! For how long?! I searched for a time frame in the text that followed, but there was none. The implication was terrifying. I’d just traversed an entire desert, and I wanted to swim in the rivers of living water on the other side. Instead I found myself, like the Israelites having just fled Egypt, next to nowhere on the side of a mountain, wondering what the Egyptians were having for dinner that night. I’d have to continue the work of grieving and healing to pursue wholeness.

“I feel really angry. I wanted this to fix everything. I wanted to have surgery and remove the parasite, but instead, I feel like I’ve been diagnosed with a chronic grief issue and just given a bunch of tools for dealing with it,” I shared at my next meeting. I hoped to incite some righteous anger, or least some smug indignation from my fellow travelers. “Thanks for sharing,” they all said in unison. And the meeting continued.

Despite the injustice I felt, I completed the program. And I returned the following week for another meeting. And one after. And then another… for about seven more years. While I couldn’t articulate it at the time, something unexpected happened during the course of all that grieving: I got better at it.

The sky wasn’t bright blue when I finished Step 12, but it was bluer than before. It continues to brighten. There are days when I need to go back to Step 1, recognize that I’m powerless and surrender to God. There are days where I need to act on Step 9 and make amends for a mistake. And there’s plenty of grieving to do as life goes on with all its challenges. I still don’t like grieving, but I let myself do it. I think I understand now what Alice meant when she said that I’d get better at grieving. It’s work. And like the Twelve Steps, it’s not a one-and-done, but rather an ongoing work.

God, as I’ve come to understand Him, is not a one-and-done kind of God. He’s infinite, and His redemptive work is infinite. In my humanity I can’t imagine a bluer blue than blue, but when the sky clears a little more, and things get a shade brighter, I’m once again amazed at the healing that’s possible. What’s more, I’ve become thankful for processes that allow me to participate in my own healing.

Grief has been a big one.

When God rescued the Israelites from Egypt, He led them through the desert. It’s no wonder they were angry and disappointed to arrive at Mt. Sinai. They were probably wanting to close the book and be done, but that wasn’t God’s plan. He gave them a process. Just like the sacrificial system is the process by which God reconciled us to Himself, grief is the process He gifted us so that we could reconcile our broken reality with that for which we were created. And like the sacrificial system, grief is a messy work.

We can approach it with groaning and complaining, making golden calves out of our brilliant coping strategies, or we can surrender to it and let it heal us one day at a time.

–Written and contributed by Chera Meredith

The sole purpose of HER Voice is to provide an opportunity for those who have walked in our shared experience of betrayal to tell their stories and open their hearts. These stories are meant to be personal testimonies from women who are still unpacking pieces of their hearts and looking to the one who is the ultimate Healer. Our God is creative and no two journeys look the same. These posts are authored by women at various places in their journey towards healing and hope, so please understand they are in process like all of us.
We encourage you to use self care when reading other’s testimonies. These blogs are not meant to “tell you how to do it,” but are meant to encourage and provide hope for others, wherever they may be in their healing process.