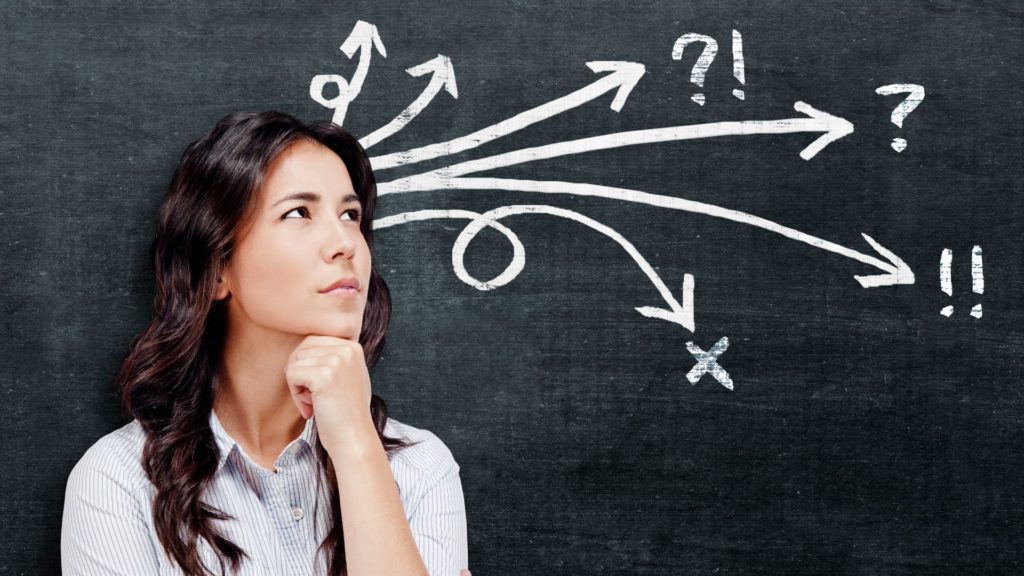 As I work with women in sexual betrayal recovery, it’s very common for her to say,  “I didn’t cause his addiction, behavior, or choices.” However, she still carries a significant sense of responsibility even after making this statement.

This is a layer of growth and awareness that each woman will navigate along the road of their recovery. They can verbalize the belief of “I didn’t cause this;” however, they are still angry for not knowing better, not seeing it more clearly, not setting the right boundary. In a sense, they still feel responsible for the brokenness even if they didn’t cause it.

“If only…..” is a phrase that betrayed women must unpack. Consistently staying in the mindset of “if only” keeps the responsibility on her to prevent, fix, or repair the situation.

One of the hardest things for a woman to give herself is forgiveness. However, when she opens up to forgiving herself for where she is or what she has done, then she is able to re-establish kindness and love towards herself. When we hate our old selves or we hate the way we showed up in a particular season, we will struggle to trust ourselves with making good decisions in the future.

Moving Forward by Trusting Yourself

No matter what decisions or actions we think we should have done, we must accept that in those moments we did the best we could. Recurring “if only . . .” statements hinder our ability to heal and move forward. Showing ourselves kindness, compassion, and forgiveness allows us to take what we’ve learned and move toward recovery.

Traveling in Hope With You,